In the past few decades, we have witnessed the rise of a new form of art – art toys, toys created by artists. Art toys have been around since the 1990s when a Hong Kong artist Michael Lau began to create his first one-of-a-kind urban vinyl figures. Other artists were quick to pick up on the trend and began to create art toys that reflected their style. Since then art toys have come a long way.

Art toys are all the rage at the moment and the demand for them is expected to rise in the years to come. But how do you distinguish between a really collectable toy (such as rare Barbie dolls and action figures) and genuine works of art? After all, they are both about the same size, carefully designed and made out of similar materials. But the nature of the two is different. In this blog post, we’ll tell you what you have to pay attention to so that you can easily tell the difference between a toy and a fine art piece.

Take a look at a set of popular rare toys, like Star Wars figurines. They are highly collectable and can fetch high sums on the market. But do you know who designed them? Probably not. In the world of manufactured toys, the designer is one of the links in the production chain just like a packer or a toy assembly worker.

But in the realm of fine art, it’s all about the artist. Fine art toys are an original artistic creation, often signed and numbered by the artist. And the design is the most important part of the production. Art toys are artworks (like paintings and sculptures), displayed and sold under the authorship of the artist, and not mass products licenced by a certain company. If the artist’s name is clearly stated on the box or written on the toy itself, you are probably looking at an authentic artwork.

2. Art is Made in Artist’s Recognizable Style

Unlike toy designers who design toys based on the requests of the company they work for, artists create toys that fit into their style and their oeuvre. When examining art toys, you’ll notice that many of the artists who created them have a background in fine art, graphics design, or urban and street art.

If you compare the toys these artists made with their other works, you will undoubtedly see the connection between toys and other artworks in the artist’s portfolio (the similarities in subject matter, style, texture…). All artists create toys in their signature style. Regular toy designers, on the other hand, are less concerned about developing their unique style, and more concerned with pleasing the target audience and making products that will sell well on the market.

3. Art and Toys have Different Purposes

I think we can all agree that the main purpose of a toy (no matter how rare it is), is to be played with. Art, on the other hand, has a completely different purpose. Art isn’t meant to be used in any way. Art is meant to communicate an emotion, a concept or an idea. Every element in an art toy, (the form, colours used, the name of the toy and so on), come together to construct meaning or convey an emotion.

It can be anything, from questioning the difference between high and low art, a reference to the commodification of art or a desire to evoke feelings of pure joy and carelessness characteristic for the young age. But whatever it is, the purpose of an art toy goes far beyond the children play.

4. Artworks are made in Limited Editions, Collectible Toys are Mass-Produced

Unlike mass-produced toys that are sometimes made in millions of identical pieces, fine art toys are usually made in limited editions. Certain art toys can even be one-of-a-kind. This particularly goes for resin toys that are usually sculpted, cast and painted by the artist himself or herself.

Others are made in limited editions of several hundred pieces and every new edition has to be designed and authorised by the artist. It’s not unusual to have a signed and numbered limited edition art toy. And just like with art prints, the smaller the edition the more expensive the piece. Occasionally there are open (unlimited) edition art toys but even they are made in much smaller numbers than mass-produced toys.

Many toys have various accessories sold either together with them or separately, which provides for plenty of opportunity for customization. For example, you can add a new weapon into the arm of your toy or change the outfit of your favourite doll. Art toys, however, offer very little room for customization. Just like any other form of art they are meant to look as they are envisioned by the artist. You wouldn’t change Mona Lisa’s outfit, would you? Well just like paintings or sculptures, art toys aren’t meant to be customizable either.

7.    Art is Sold at Galleries and Art Auctions

Another way to determine whether a toy is fine art of just a collectable is by checking where it is sold. Art galleries and dealers sell fine art exclusively, so if you acquired your toy from these particular sources, you can be pretty sure you purchased a work of art. The same applies to toys purchased directly from the artists. Auctions are a little bit more complicated as they sell both art and collectables, but these are usually sold at different sales. For example, while regular toys are sold at rare toys and collectables auctions, art toys by KAWS or Murakami are usually featured at contemporary art sales.

8.    Art and Toys are Valued Differently

Speaking of auctions, it’s important to mention that the prices of art and collectable toys are determined based on different principles. When determining the value of collectable toys things like rarity and mint condition are the first things both professional appraisers and the collectors look for.

While these two qualities are important for determining the value of artworks as well, art toys are valued based on other elements too – including size, subject matter, style, artists’ reputation and his or her place in art history. That’s why the auction lots for artworks are accompanied by a myriad of information about the artist and his or her relevance, while collectable items don’t even include the name of the designer into the description of the lot.

There’s a growing market for both rare collectable toys and fine art toys. In fact, the toys market is one of the fastest growing markets out there, with prices increasing by 25% year after year. Now that you know the difference between fine art and collectable toys, it’s up to you to decide which ones you prefer and which ones you want to collect. 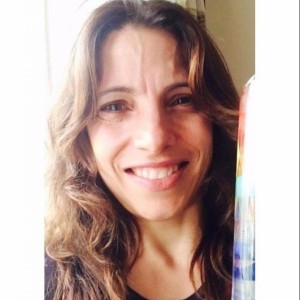 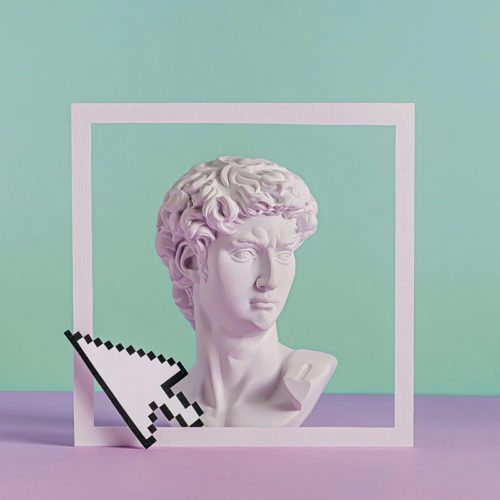 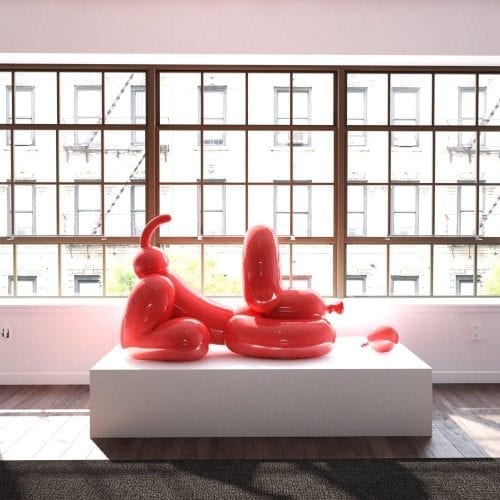 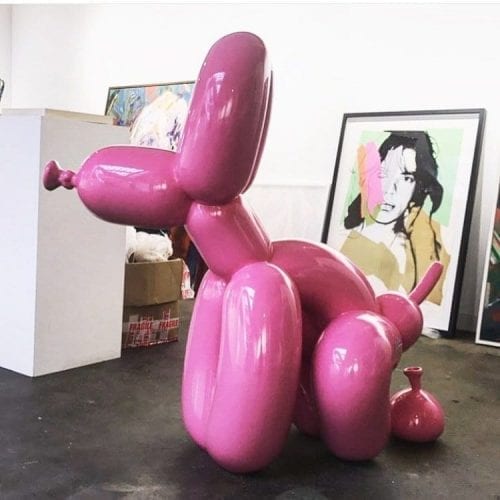 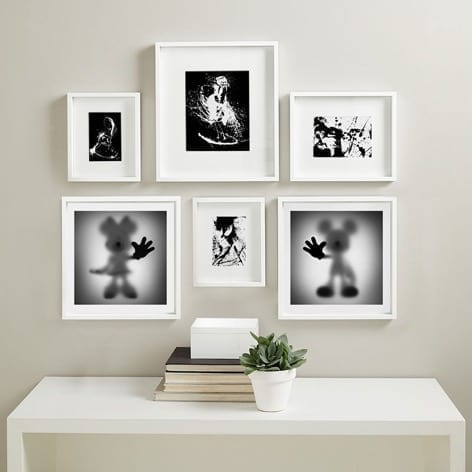 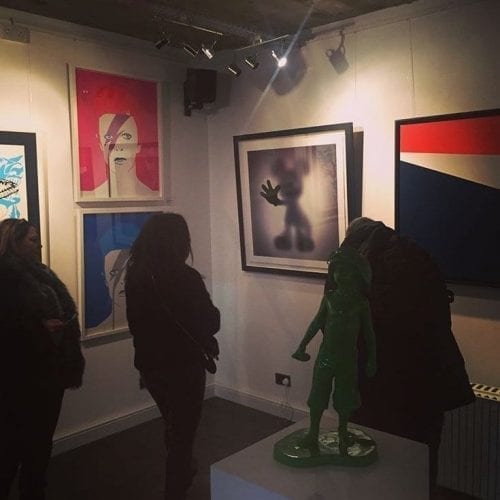